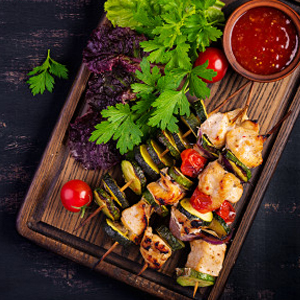 The mass of eggs found in shad is known as the ‘roe of shad’. Roe may be purchased separately, when it is found in the markets, or it may be procured from the fish itself. It makes a delicious dish when broiled, especially when it is rolled in fat and bread crumbs.

Wash the roe that is to be used and dry it carefully between towels. Roll it in bacon fat or melted butter and then in fine crumbs. Place in a broiler, broil until completely done on one side, turn and then broil until entirely cooked on the other side. Remove from the broiler and

pour melted butter over each piece. Sprinkle with salt and pepper, and serve hot. 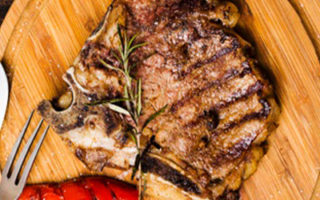 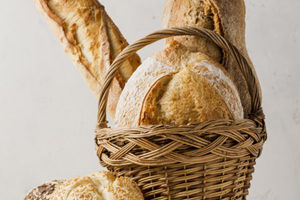