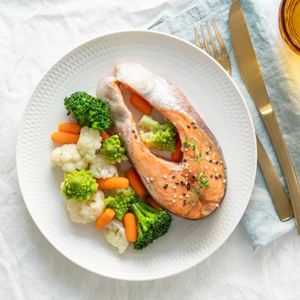 This fish is seldom sent to the table whole, being too large for any ordinary sized family; the middle cut is considered the choicest to boil. To carve it, first run the knife down and along the upper side of the fish from 1 to 2, then again on the lower side from 3 to 4.

Serve the thick part, cutting it lengthwise in slices in the direction of the line from 1 to 2, and the thin part breadth wise, or in the direction from 5 to 6. A slice of the thick with one of the thin, where lies the fat, should be served to each guest. Care should be taken when carving not to break the flakes of the fish, as that impairs its appearance. The flesh of the salmon is rich and delicious in flavor. Salmon is in season from the first of February to the end of August.

The middle slice of salmon is the best. Sew up neatly in a mosquito-net bag, and boil a quarter of an hour to the pound in hot salted water. When done, unwrap with care, and lay upon a hot dish, taking care not to break it. Have ready a large cupful of drawn butter, very rich, in which has been stirred a tablespoonful of minced parsley and the juice of a lemon. Pour half upon the salmon and serve the rest in a boat. Garnish with parsley and sliced eggs.

When smoked salmon can be secured, it makes a splendid fish for boiling. If it is cooked until tender and then served with a well-seasoned sauce, it will find favor with most persons.  Freshen smoked salmon in warm water as much as seems necessary, remembering that the cooking to which it will be subjected will remove a large amount of the superfluous salt. Cover the salmon with hot water, and simmer slowly until it becomes tender. Remove from the water, pour a little melted butter over it, and serve with any desired sauce. 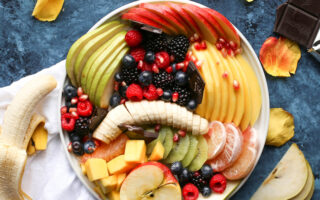 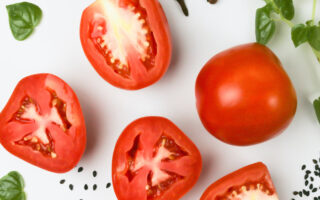 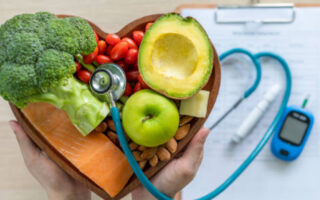