Skip to Content
Home / World kitchen / How to Get Started Cooking Indian Food? 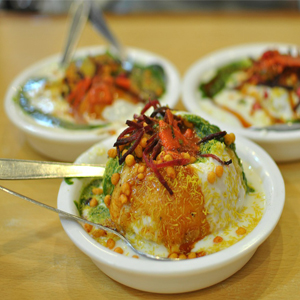 If you read my article, Curry – A Journey, published on the Curry page of this site, you’ll know that my first experiences of the dish were of the generic variety which the British invariably cooked and ate when living abroad a few decades ago. You’ll also know that I then discovered “real” Indian cookery and decided that as I couldn’t afford to eat out that much, I needed to learn how to cook the stuff myself.

My first stop then, was a local bookshop, where the choice of books on Indian cookery was somewhat limited. However, I struck lucky and discovered a book called Indian Cookery by Madhur Jaffrey – what a find.

Written in simple language but with lovely descriptive text and recommendations on what to serve with what, it was just what I had been looking for.

There was a stumbling block, however, which was the endless list of spices, seasonings and flavourings in the front of the book. I didn’t know where to start – I’d heard of quite a lot of them, having watched a few TV programmes on Indian cooking but, “help” I thought, “buying that many all at once is going to cost a fortune”. If you’re thinking the same, don’t panic. Check in your store cupboard. You probably already have some of the items you will need. For example, look for black peppercorns, bay leaves, chilli powder (if you’re already a fan of chilli con carne), ground ginger, nutmeg, cloves and cinnamon if you bake cakes or apple pies.

Maybe you’ll find mustard seeds if you do your own pickling and sesame seeds if you make rolls or cook Chinese food. That only leaves a few basic ingredients which appear in a lot of Indian recipes – cumin, coriander, turmeric and cardamom. Often you need ground cumin and coriander but if you buy the whole spices, you can grind them as necessary (and they keep longer that way too).

The other thing I did was to choose a fairly simple recipe to start with and I just bought the spices I needed for that. The next time I want to cook an Indian meal, I chose another recipe with similar ingredients so I had to just buy a couple more things. Soon enough I built up a whole store cupboard of the things I needed and it didn’t have had such a drastic effect on my wallet.

Then there was no stopping me – I even know some recipes by heart now and you can do the same if you want to.

You don’t need special equipment for Indian cookery, although I wouldn’t be without my electric coffee grinder (to grind spices) and it’s nice (but not necessary) to have the traditional dishes to serve your meal in. Other than that, you need a bit of patience and it’s fun to cook with a friend so that you can share the chopping and grinding or have someone read the recipe out to you step by step so you don’t go wrong in the middle.

The flavours are great, a curry evening is really sociable, so go on, give it a try. 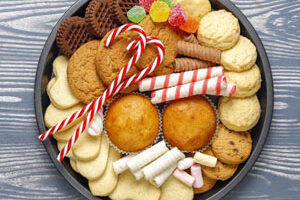 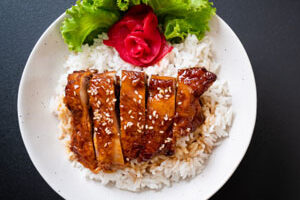 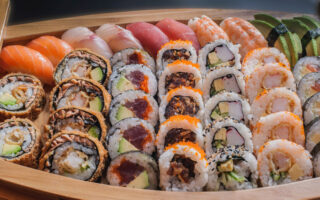 Learn how to make sushi