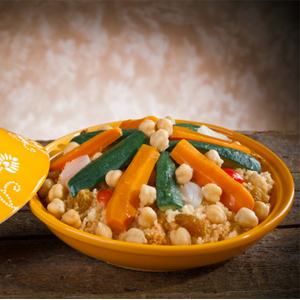 Add vegetables, spices, and water to cover the vegetables.
Zucchini and pumpkin may be added later.

Leave the pot on medium heat until boiling.

In the meantime, you can start preparing your couscous:

Place couscous in large plate or using Gasaa . sprinkle with 1/4 liter of water and separate the grains by gently rubbing them between and add two tablespoons of oil.

Place couscous inside the steamer and put it on the boiling couscous pot. Until the steam rises from the couscous.

Pour the couscous into the large bowl and sprinkle some cold water, for the last time, and gently break all the lumps with a fork and let rest for 10 minutes.

Add 2 tablespoon of oil, butter, and a pinch of salt to the couscous and mix well.

Replace the couscous in the steamer and put it on the pot.
team until the steam rise from the top for 10 minutes.

Put the couscous in a large dish, add the meat in the middle, then place the vegetables decoratively on top of the couscous. Add sauce till it is soaked enough.
Serve, and enjoy. 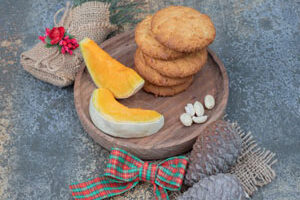 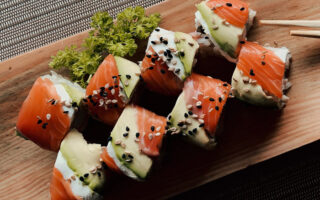 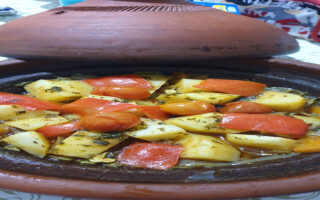