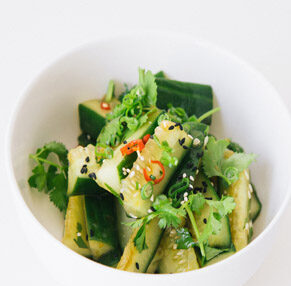 Besides serving plain slices of cucumber on a lettuce leaf, as may be done at any time, cucumbers may be used as an ingredient in the making of many salads.

Peel the cucumbers, cut them into halves, and with a small spoon scoop out the cucumbers in chunks, so that a boat-shaped piece of cucumber that is about 1/4 inch thick remains. Dice the pieces of cucumber which have been scooped from the center, and place the cucumber shells in ice water so as to make them crisp. Mix the diced tomato, celery, and cucumber together, and just before serving drain them carefully so that no liquid remains. Mix with salad dressing, wipe the cucumber shells dry, fill them with the salad mixture, and place on salad plates garnished with lettuce leaves. Cut the pimiento into thin strips, and place three or four strips diagonally across the cucumber. Sufficient to Serve Six

Pare thickly, from end to end, and lay in ice-water one hour; wipe them, slice thin, and slice an onion equally thin. Strew salt over them, shake up a few times, cover and let remain in this brine for another hour. Then squeeze or press out every drop of water which has been extracted from the cucumbers. Put into a salad bowl, sprinkle with white pepper and scatter bits of parsley over them; add enough vinegar to cover. You may slice up an equal quantity of white or red radishes and mix with this salad.

Peel and slice a cucumber, mix together 1/2 a teaspoonful of salt, 1/4 of a teaspoonful of white pepper, and 2 tablespoonfuls of olive oil, stir it well together, then add very gradually 1 tablespoonful of vinegar, stirring it all the time. Put the sliced cucumber into a salad dish, and garnish it with nasturtium leaves and flowers. 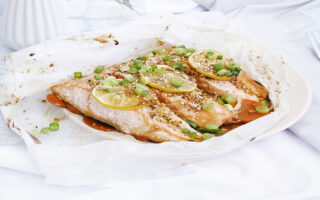 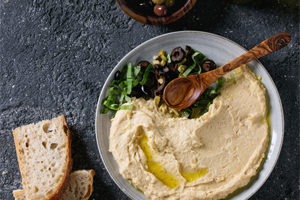 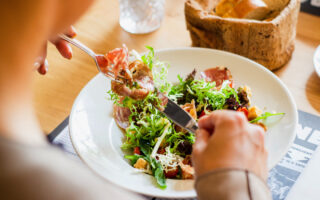 Can a Diet Cheat Day Help You Lose Weight?