Skip to Content
Home / Diabetes Recipes / What Can You Eat If You Have Diabetes? 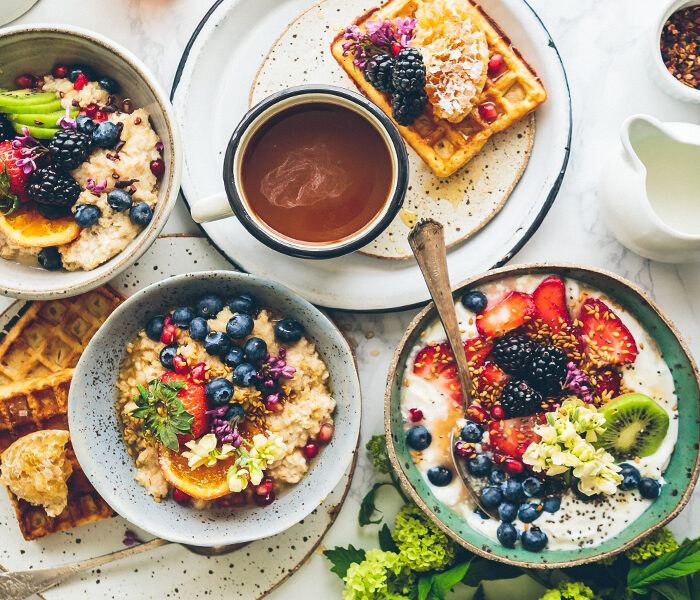 If you are diabetic you have to be very careful about what you eat. You need to take extra care in managing your blood sugar levels. You can do this by eating healthy, watching your diet, and getting proper exercise.

What foods should you eat?
There is a food pyramid for people with diabetes. The Diabetes Food Pyramid divides food into six groups. At the top of the list is fats and sweets. Since this is the smallest group this tells you to eat very little from this section.
The next group is milk, meat, meat substitutes and other proteins. On the pyramid 2 to 3 servings of milk is suggested and 4 to 6oz of meat/protein is mentioned. Then you have your vegetables and fruits. Veggies choose at least 3-5 servings per day and fruits choose at least 2-4 servings a day. The last group which you should eat the most of is breads grains and other starches. You can check with your doctor to get a copy of the diabetes food pyramid to learn more about the correct servings and portion sizes for you.

What is Type 1 Diabetes?

This type of diabetes was previously known as juvenile diabetes and is typically diagnosed in children and young adults. The body does not produce insulin.
What is insulin?
It is a hormone needed to convert starches, sugar (glucose) and other foods into energy. Energy is needed for daily life activities. Type I Diabetes is a chronic condition with no cure, but the outlook for people living with this disease is far better than it was 20 years ago. There has been much advancement in medicine, research and patient education reducing disabling complications and extended the expectancies of life to those without diabetes. In other words people with diabetes 1 can live just as long as people without diabetes with the proper treatment and educating themselves on this disease.

What is Type 2 Diabetes?
With type 2 the body does not produce enough insulin or the cell just simply ignores the insulin. Type 2 is the most common form of diabetes. You need insulin in order for the body to be able to use sugar. The basic fuel for your cells is sugar. Insulin takes the sugar from the blood into the cells. When glucose does not go into the cells but builds up in the blood instead it can cause problems.
The problems it can cause are over time high glucose levels could hurt your heart, kidneys, nerves and eyes. What are the most common symptoms for adults with Type II Diabetes? The answer is fatigue, blurred vision, thirst and excessive urination.

So remember if you have diabetes please be under a doctors care. Watch what you eat. Limit your sweets, fats and alcohol. You can still eat good tasting foods and there are many diabetic food recipes on the internet. Get on a doctor approved exercise program and keep track of your glucose levels. Learn all you can about your condition so you can take control of it instead of the disease controlling you.

Brewer’s yeast is a wonder food. It is rich in traces of mineral chromium. This mineral helps the pancreas produce more insulin. It is one of the best supports for normal handling of sugar by the body. According to an article by Dr. Richard J. Doisy and others, which appeared in the Medical World News, Brewer’s yeast has lowered the insulin requirements of many diabetes patients.

Broccoli, a close relation of the cauliflower, has long been a popular food in Europe. This vegetable has proved to be an effective anti-diabetic food. It is rich source of chromium, a trace mineral that seems to lower blood sugar. This trace mineral regulates blood sugar, thereby often reducing the medication and insulin needs of diabetes. In cases of mild diabetes, chromium may prevent the onset of the full-fledged disease. If a person’s glucose tolerance is on border, chromium can help control it. Even low blood sugar levels can be brought to normal with chromium.

Curd injects friendly bacteria in to the digestive system that stimulate the pancreas. It also washes the pancreas of its acids and wastes. These cleansing actions enable the pancreas to perform much better and thereby help in the production of insulin.

In scientific trials garlic and its constituents have been found to lower blood sugar in diabetes. This vegetable is rich in potassium, which effectively replaces the large quantities of potassium lost in the urine of diabetics. It also contains zinc and sulphur, which are constituents of insulin. Some authorities believe that low levels of zinc may be one of the factors responsible for the onset of diabetes. Garlic also contains manganese, a deficiency of which can contribute towards diabetes.

Garlic constituents appear to act by blocking the inactivation of insulin in the liver. The result is higher blood insulin levels and lower blood sugar.

Garlic has other benefits for diabetes besides lowering blood sugar. It prevents arteriosclerosis, which is a common complication of diabetes and relieves body paid. Diabetics can take the equivalent of one or two cloves of garlic a day in any form they like, either raw or cooked in food or as capsules. Garlic milk, prepared by adding four cloves of crushed garlic to 110 ml of milk, is one good way of taking garlic. The best way, however, is to chew raw garlic thoroughly first thing in the morning.

Bengal gram, also known as chickpea, is a widely used important component of Indian diet. It is a valuable anti-diabetic food. Experiments have shown that the oral ingestion of the water extract of Bengal gram increases the utilization of glucose in diabetics as well as normal people. In a study conducted at Central Food Technological Research Institute in Mysore, the requirement of insulin of chronic diabetes patients decreased from 40 units a day to 20 units, when kept on a diet which included liberal supplements of Bengal gram extract.

Diabetic patients who are on a restricted diet, which does not severely limit the intake of carbohydrates but includes liberal amounts of Bengal gram extract, have shown considerable improvement in their fasting blood sugar levels, glucose tolerance, urinary excretion of sugar and general condition.

The bitter gourd is a common vegetable cultivated extensively. It has excellent medicinal virtues. This vegetable has been used as fold medicine for diabetes from ancient times. Research has established that it contains insulin like principle designated as plant-insulin, which has been found beneficial in lowering blood and urine sugar levels.

Bitter gourd is thus and effective anti-diabetic food and should be included liberally in the diet of a diabetic.

Juice of three or four bitter gourds taken every morning on an empty stomach has been found more effective than eating fruits. The seeds of bitter gourd can be powdered and added to regular meals. A decoction prepared by boiling chopped bitter gourd is water is equally effective, as is its dry powder mixed with liquid foods.

Bitter gourd is rich in all essential vitamins and minerals especially vitamins A, B1, B2, C and iron. Its regular use, therefore, prevents many complications associated with diabetes including hypertension, eye complications, neuritis and the defective metabolism of carbohydrates.

Black gram is a highly prized pulse in India. It is an anti diabetic food. Germinated black gram taken with half a cup of fresh bitter gourd juice, forms and effective remedy for treating mild types of diabetes. It should be taken once a day, for three to four months, with a restricted intake of carbohydrates.

In severe diabetes, regular use of this combination is an effective complement to other treatments. It is also a useful health food for preventing complications due to malnutrition in diabetes. Milk prepared by grinding sprouted whole black gram is also recommended for diabetics.

Groundnuts are valuable in diabetes. Eating a handful of groundnuts daily by diabetics will not only prevent malnutrition, particularly the deficiency of niacin, but also checks the development of vascular complications. 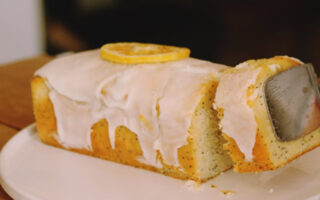 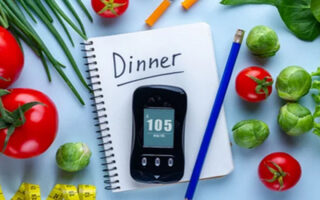 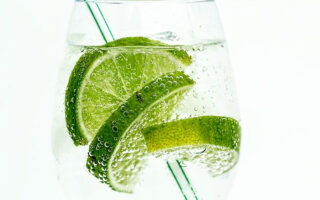 The Healthy and Unhealthy Drinks