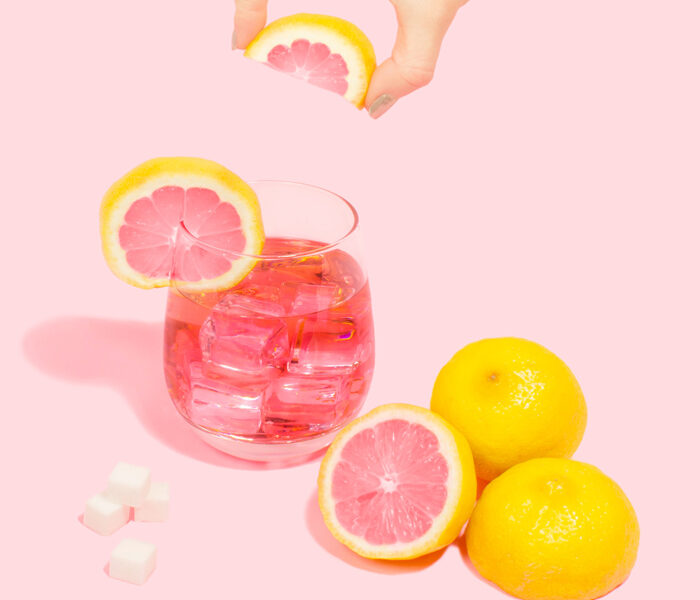 Vegetables make up for essential eating, some foods come have a rich array of phytochemicals, vitamins, minerals, essential fatty acids and other nutrients that can help you in your battle to regulate your blood sugar levels. They’re called superfoods because they contain rich levels of certain nutrients. Among them are:

Fish and Flax Oil:
Fish is one food that should be on everyone’s plate at least once a week. It’s rich in protein, B-6, B-12 and trace minerals and especially in omega-3 fatty acids, severely lacking in the American diet. In one particular study those who consumed less than 1 ounce of fish daily had a significant reduction of glucose intolerance. Cold water fish such as salmon, halibut, sole, cod, tuna, trout and sardines can protect against the complications diabetes presents. Because they consist of protein, eating fish helps you feel full longer and fights the urge to snack. If you can’t take fish every week, take a good fish oil supplement. Fish oil protects delicate cell membranes which can better take in insulin and allow glucose into the cells.
Cold water fish has more omega 3 fatty acids. It was a staple in the diet of our ancestors. Our ancestors relied on a diet of a ratio of 1 to 1 in omega-3 to omega-6 fatty acids. Today, our ratio is unbalanced at 1 to 30 ratio of omega-3 to omega-6 fatty oils with extremely high levels of trans (hydrogenated) and saturated fats. With the saturated fats from margarine and beef, cell membranes become more rigid and can’t recognize insulin and open up to receive the excess glucose in the blood.
Unsaturated fats from fish and flax oil make those cell membranes more flexible. Flax oil contains alpha linolenic acid which is converted into fish oil in the body. Both flax seed and flax oil containgood amounts of omega-3. You can bake with flax seed or sprinkle the seed into your morning cereal, or add it to ground beef for a leaner burger.

The Natural Sweetener Stevia And Its Many Health Benefits

Garlic:
Garlic, called the stinking rose is one of the miracles of nature. It has been used for centuries for its medicinal properties and healthful benefits. It belongs to the same family as leeks, onions, chives, scallions and shallots. Allicin is what gives garlic its distinctive odor. The oils enter the bloodstream and remain for several hours. Unfortunately, garlic breath is a nasty side effect, but chewing a sprig of parsley, or a coffee bean helps eliminate the odor after eating. The source of the smell remains deep in the bloodstream where the garlic is producing its therapeutic effect and cannot be so easily be eliminated by using breath mints, toothpaste or mouthwash. Despite its odor, garlic should be on the plate of anyone who wants to stay healthy. It was eaten by the Israelite slaves who built the pyramids and garlic has been found in the tombs of Egyptian Pharaohs.
It’s only in the past few decades that its healing qualities have been discovered. Whether aged, fresh, cooked or as a supplement it helps against liver damage, it modifies the extremes in blood sugar after a meal. You can buy odorless garlic supplements at your health food store. Odorless garlic products contain alliin and other sulfur compounds and provide all of the benefits of fresh garlic if they are manufactured properly. When looking for a supplement, look for an enteric-coated product as it does not break down as it passes through the stomach until it reaches the intestines. Stomach acids tend to destroy the alliin in garlic. Recommended brands of garlic are: Garlicin (Nature’s Way) and Garlic
Garlic has been shown to be an effective germ killer. It helps to preserve meat, keeping it fresh 2 to 4 times longer than meat that is not treated with garlic.
While it was used to keep away vampires, garlic has been shown to kill parasites in the body.
With so many uses, it should be on the menu of every household. Here’s a quick list of its benefits:
● It acts as an antiseptic
● Fights infection
● Contains chemicals that prevent cancer
● Thins the blood and reduces the chance of clotting in high-risk heart patients. This is especially
important for diabetics.
● Lowers blood pressure
● Reduces LDL, the bad cholesterol
● Controls triglycerides
● Stimulates the immune system
● Acts as a decongestant

Vinegar:
Real vinegar is raw and unpasteurized. It’s rich in organic acids, friendly bacteria, pectin and acetic acid which helps to slow down the emptying of the stomach. This translates to less of a rise in glucose levels. It is rich in 22 of the essential minerals for human health and apple cider vinegar contains 19 of these minerals in the right amounts. Potassium is one of those essential minerals. Just 2 tablespoons of vinegar can slow the emptying rate of the stomach as much as 30% and drop the sugar spikes that occur after eating by about 30%. For good health, take 2 teaspoons of apple cider vinegar twice daily before a meal, every morning on wakening, or before going to bed. Mix vinegar in a glass of warm water and stir in some raw honey and a drop of lemon juice to make it more palatable. It has been shown that those who took vinegar before a meal had a 25% reduction in blood sugar levels than those who took no vinegar before a meal. Those who took vinegar also experienced weight loss after just 4 weeks. On average they lost 2 pounds while a non-vinegar group lost nothing.
The store bought vinegar is often more acidic and you’ll discover that the raw, unpasteurized version is more palatable.

Closely related to garlic, onions, cooked or raw it helps to lower blood sugar through an active substance called allyl propyl disulfide which is also found in garlic. This substance helps to prevent the liver from deactivating insulin so it stays longer in the bloodstream where it can lower blood glucose. The higher the dose, whether taken in a raw onion or powder form produces the greatest effect in blood sugar. Onions are effective both raw and boiled. Like garlic it helps to reduce cholesterol and blood pressure. Diabetics should take liberal amounts of both onion and garlic.

While grapefruit interacts with several prescription drugs, the fiber in grapefruit helps against cholesterol buildup in the arteries. Grapefruit juice, on the other hand, lacks fiber. Take a real grapefruit, quarter it, peel, seed and eat. If you’re looking for a sweetener, use raw honey or natural sweeteners such as stevia and xylitol. Red grapefruit is rich in carotenoids and bioflavonoids. The fruit helps against the sharp rise in blood sugar that often occurs after a meal. 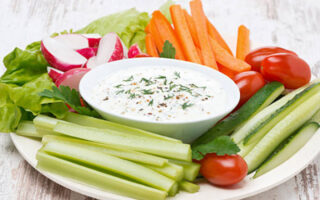 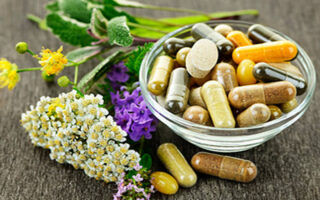 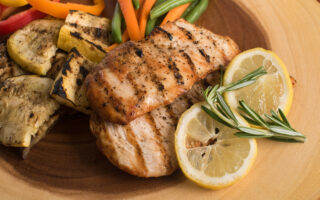