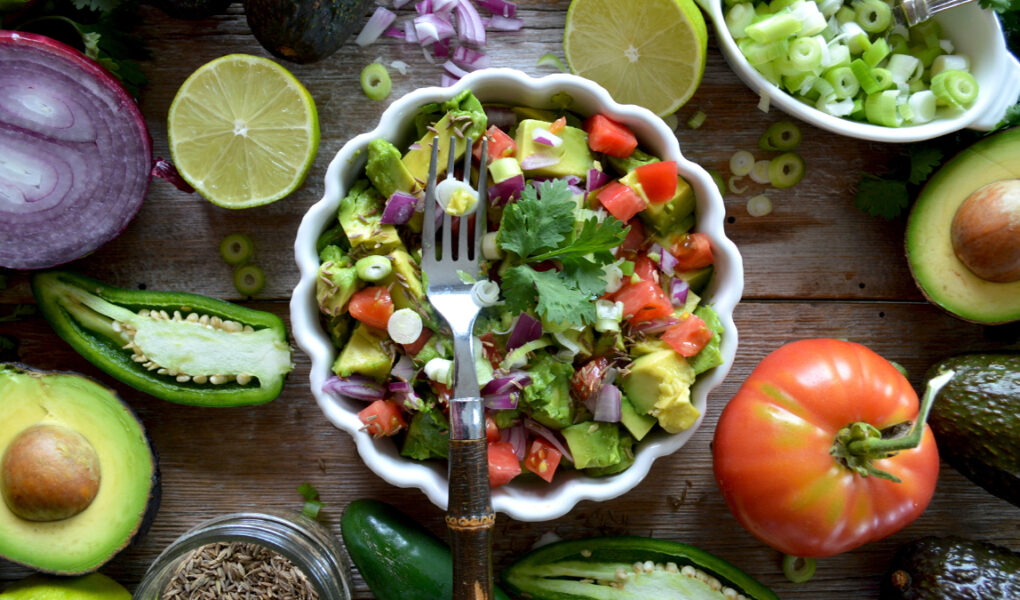 So what exactly is the Paleo diet? The Paleolithic or Paleo diet represents modern man’s attempt to return to the supposed diet of his ancestors premised on the belief that these while living on such diets did not experience many of the modern day diseases of today.

Thus diseases like high blood pressure, stroke, diabetes, heart disease and the like was either rare or next to non-existence in their time. Of course they had other conditions to grapple with, but the point is that this fortunate circumstance bears witness to our forebear’s healthy diet. And so the expectation is that if we want to reverse some of these conditions or at the very least enjoy better health, then we must certainly make its adoption part of our health strategy. This diet would essentially have been made of lean meat, nuts, seeds and berries. Also known as the Paleolithic or caveman diet, it has been in the light of the modern day clamoring for it, termed a fad diet.

As regards the diet, the period of our ancestors under consideration is essentially the Paleolithic era (hence the name of the diet) -a period lasting about 2.5 million years and which ended around 10,000 years ago with the beginning of animal domestication and agriculture.

The underlying basis for the theory is evolutionary discordance hypothesis, itself a subset of evolutionary medicine. The seeds of the hypothesis is to be found in the 1970s work of Walter Voegtlin, the gastroenterologist.

Its basic premise is that man is genetically adapted to the nutritional needs of food to be found in the Paleolithic period. These needs have not changed and remained adapted to the diet of the said ancestors. Despite the availability of a wide variety of relatively new foods like legumes, grains, dairy, and high in calorie processed foods -the main stay of much of our modern day diet, human metabolism the hypothesis claims, remain maladjusted to them. The result is these foods improper breakdown and assimilation by the body, leading to the health conditions- heart disease, high blood pressure, and yes-diabetes, earlier spoken of.

The answer to this was the Paleolithic diet. One man-Loren Cordain set out to let the world know this. He wrote his book-“The Paleo Diet” in 2002, popularized the diet and in fact being so recognized as an authority on it was by 2009 able to successfully trademark the term “Paleo Diet”. By the late 2000s, the diet had gained in popularity riding on the back of several steeds, namely that of an appeal to nature and efficacy.

That said, the logic behind the diet has come under fire. First it has been criticized on the premise that there is no concrete evidence to show exactly what human beings ate during the Paleolithic period. Secondly, that evidence shows that Paleolithic man did in fact eat legumes and grains. Thirdly, that the surmise having humans adapted to specific local diets is unproven. Further, that humans are capable of greater nutritional flexibility than the diet gives them credit for and finally, that the Paleolithic period was an extremely lengthy period which saw human existence in different geographies offering different foods.

In addition it is argued that Paleolithic man did not suffer from diseases of affluence; diabetes, etc. because he hardly ever lived long enough to develop them. More convincing however is the argument that the underlying cause of such diseases is excess food energy in contrast to energy used, rather than the uptake of specific foods.

This makes sense especially if one considers that being foragers, our hunter gatherer ancestors were constantly on the move and were want in that process to burn off if they had any, their excess food energy. This lifestyle has been eliminated in modern day society and replaced by in by and large a sedentary one, where the opportunities providing ease and convenience for getting goods and services has resulted in less and less physical activity and as such a mismatch between the energy we consume and the energy we actually need. This excess energy then, deprived of avenues for dissipation, transcribes to fat, clogged arteries, stressed organs and consequently the diseases of affluence we see today.

So what then does the diet comprise? Let’s look at that in detail. We have already stated that it is essentially constituted of lean meat, nuts, seeds and berries whilst eschewing grains, dairy products and refined processed foods. But in what quantities and ratios, one may ask should these foods be taken? Well because the claim is that protein comprises 19%-35% of the calories in hunter-gatherer diets Cordain stipulates that the diet calls for a similar amount, meaning more proteins and meat.

This is greater than that of the United States Center for Disease Control and Prevention which advises the derivation of 10-35% of calories from protein. In addition to this, proponents of the diet stipulate that the Paleolithic diets fat content is higher than that of modern day diets. However such fat should comprise mostly polyunsaturated and monounsaturated and omega-3 fats but avoid omega -6 and trans- fats.

In this diet, the main source of carbohydrates is to be non-starchy fruits and vegetables which will comprise essentially 35-45% of daily calories. It will also have a high fiber content but this is to be derived from the non-starchy vegetables and fruits not grains. However it should be noted that calcium is lacking in the Paleolithic diet and as such must be supplemented in order to prevent bone mineral loss.

On the obverse food groups which in the proponent’s opinion were hardly or never eaten during the Paleolithic age are barred from the diet. These are gluten containing foods-essentially grains for instance like barley, wheat and rye; processed oils, salt, refined sugar, dairy products, legumes like beans and peanuts. Again, it should be noted that coffee and alcohol are not regarded as Paleo as our ancestors could not produce these.

But the arguments and counter arguments aside, is the Paleo diet really effective to prevent or counter the effects of diseases like diabetes? Let’s see.

In 2007 a study was made by Lindeberg on 29 diabetic patients with either glucose intolerance or type two diabetes. Common to both though was the incidence of ischemic heart disease. These individuals were divided into two groups and placed on either a Mediterranean or Paleolithic diet. A Mediterranean diet comprises basically whole grains, low-fat dairy products, vegetables, fruits, fish, oils, and margarine. Similar to a Paleolithic diet excepting that a Paleolithic diet doesn’t contain dairy products or grain. The results were interesting. They showed that although there was a marked improvement in glucose tolerance in both groups, the improvement was far greater in the group on the Paleolithic diet.

Other studies; O’Dea’s study of the effects of a Paleolithic diet on 10 northwest Australian Aboriginal type 2 diabetes patients in the 1980s equally attests among other benefits to the Paleolithic diets, blood sugar lowering qualities.

As such though vaunted that any regime for a Paleolithic diet should be supplemented with vitamin D and calcium in which it is deficient, and that more controlled study needs to be made before a more concrete statement can be put out on its health benefits, with the foregoing said, it is obvious that in considering a diabetic diet, evidence does suggest that the Paleolithic diet is a viable candidate diet for diabetics.

The Paleolithic or Paleo diet represents mans attempt to get back to the diet of his ancestors. A diet which saved his ancestors from many of the diseases of affluence-Diabetes included, man suffers from today. For more information on a proven program that effectively enables a diabetic permanently stabilize his blood sugar level and avoid diabetes related complications visit http://www.diabetesreversals.blogspot.com 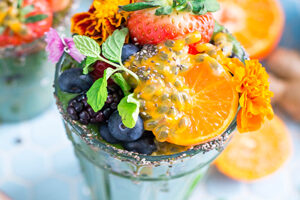 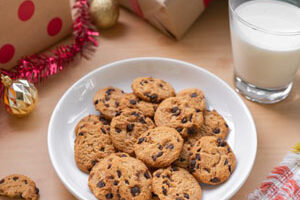 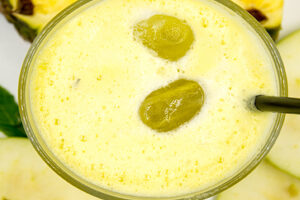