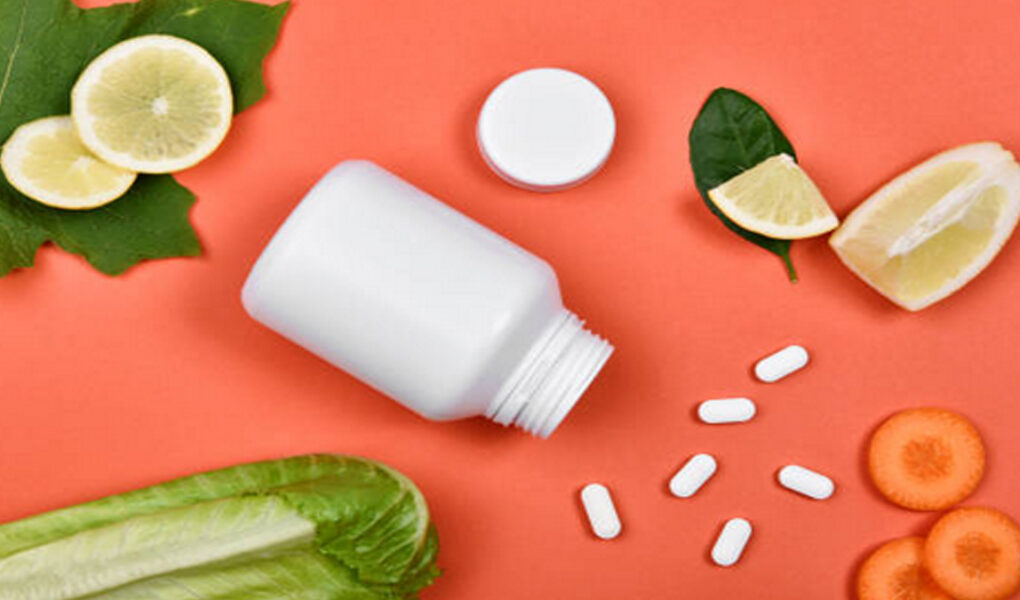 Why would you consider the diabetic diet resources here as a safe haven? To find out simply read on! Drowning in the middle of the Atlantic Ocean sounds scary, does a diagnosis of diabetes sound equally terrifying? It should, with all the information and changes required there stands a fair chance this condition could take you. When working at a previous job at Vitamin World (similar to GNC) I saw so many nervous customers come in that were on the verge or having just been diagnosed with Type II Diabetes, I could pick them out before they would tell me exactly what they were looking for. Asking them how they controlled their blood sugar was the easiest way for me to see what they were doing obviously.

Spending a ton of money on blood sugar controlling herbs was not always needed, especially when some can interfere with medicine! As I increased my research on the topic, it was always evident that minerals and herbs do work, very well for that matter, however are most powerful when used along with a diabetic diet. I began really looking into diabetic diet resources and the changes were not difficult or hard to manage at all if done incrementally.

Numerous diabetic diet resources mentioned will power as well as portion control as the most important aspects of this diet. I wondered to myself “why will power?” and then something clicked. Our last few generations in America used food as a reward and a reason to celebrate! It became obvious why the diabetic diet resources I read mentioned will power as a focal point. Portion control was a little more obvious and should be for you as well, especially due to the fact that type two diabetes is many times the result of a poorly managed diet. Without consuming the proper foods, you could be wasting your time with the diabetic diet. The diet is no different from the one and one equals two mathematically equation.

When you begin the diet, portion control added with the proper food choices equals the diabetic diet equation. Make sure half of your plate consists of carbohydrates, complex carbohydrates to be exact. The vegetables you want to have as a majority on your plate are the non-starchy types such as cauliflower and broccoli. Carrots, eggplant, and peppers are other non-starchy foods that you could put on your plate. Seeing half of our plate is now full, you want to mentally cut the remaining portion in half, creating two quarters. One of the quarters will have a serving of simple carbohydrates or starchy foods such as rice or cooked beans. The remaining portion will be a protein such as lean beef, chicken or turkey, or maybe fish if you enjoy it and can get past the smell.

Minerals are equally important to biochemical reactions in your body as vitamins are and greatly deal with controlling blood sugar. Minerals are also known to decrease your insulin resistance, which is a common diabetic issue. In fact, many of the foods mentioned in the diabetic diet are mineral rich. Chromium is by far the most popular supplement I saw being purchased for blood sugar control, and when researching diabetic diet resources, this was normally the first one mentioned. Why does chromium have such a popular hold in the world of the diabetic diet and natural diabetes supplements? I will say first that all individuals need it as it does a wonderful job of breaking down fats and carbohydrates while your body metabolizes food. Diabetics hold the notorious attribute of being deficient in minerals including chromium. This is especially true for those with type two diabetes, which is why mineral supplements are a popular purchase after research. Another important and often times deficient in diabetics, mineral is magnesium. Magnesium is an important factor in over 300 separate biochemical functions and processes in the body including the control of blood sugar levels. Aside from helping to stabilize blood sugar levels, magnesium also helps to lower glucose levels during fasting, which is an action that is not necessarily safe for diabetics to do outside of a doctor’s care.

Although not as well known for their health related properties, non-mineral supplements can also help regulate blood sugars and can be included in the diabetic diet! Cinnamon is one of these supplements and food choices, which are becoming accepted as a blood sugar controlling tool. In fact, cinnamon is becoming encouraged as a part of the diabetic diet by more and more health professionals. The reason behind this is positive studies show the effect of cinnamon and the safety as well as availability of it. Cinnamon has not been shown to counteract with oral diabetic medicines and in fact helps them regulate blood sugar more efficiently. Herbs and natural remedies that serve many purposes are gymnema as well as ginseng. Gymnema has been used for a variety of medical treatments around the country of India as well as portions of Africa for thousands of years. Gymnema is by far the most popular plant form herb that is used to treat diabetes as it makes the body’s cells more receptive to insulin and decreases resistance. Ginseng is normally thought of as only an herb that promotes energy, not true. Among the variety of uses ginseng has, specifically North American ginseng, is its ability to better control blood sugars. I do not condone dropping or starting anything without first consulting your endocrinologist! The diabetic diet is popular and has shown numerous times it will help reverse the effects of type two diabetes and the pre-diabetic conditions. There really is no reason your doctor or a nutritionist will discourage you from taking on the diabetic diet. Aside from embarking on the diabetic diet, ask your doctor how they feel about the inclusion of herbal supplements in your new regiment!

A diabetic diet can be fun and easy!

I know how scary a new change can be, this article showed just a few of the powerful ways you can implement alternatives to your diabetic diet [http://diabeticdietresources.com/diabetic-foods] safely

Click the links to greatly increase your diabetic foods [http://diabeticdietresources.com/eat-food-to-naturally-lower-blood-sugar/.html] selection and turn them into a diabetic diet powerhouse, helping you to monitor your blood sugar without effort! 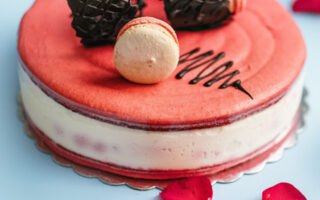 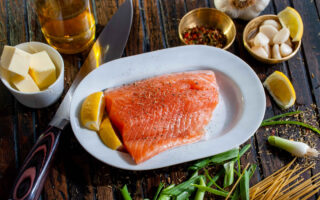 A Blood Sugar Reducing Diet Can Save Your Life

Is Fiber Important for a Diabetic’s Good Health